György Rácz: The Congress of Visegrád

The scenic little town of Visegrád is located in the largest bend of the Danube River. The historical sources unanimously testify that here, in the autumn of 1335, the leaders of Central European kingdoms held an international conference, a so-called meeting of the kings, in order to resolve international disputes. The meeting was held in the court of Hungarian King Charles I of Anjou, the actual initiator of the meeting. The upper castle on the hilltop was built during the reign of King Béla IV to provide a line of defence in the event of a new invasion. The strategic significance of this location led to the extension of the upper castle with a massive keep by the Danube, as well as the construction of a fortified wall that connected the upper and lower castles, turning the hillside into a formidable system of fortification. 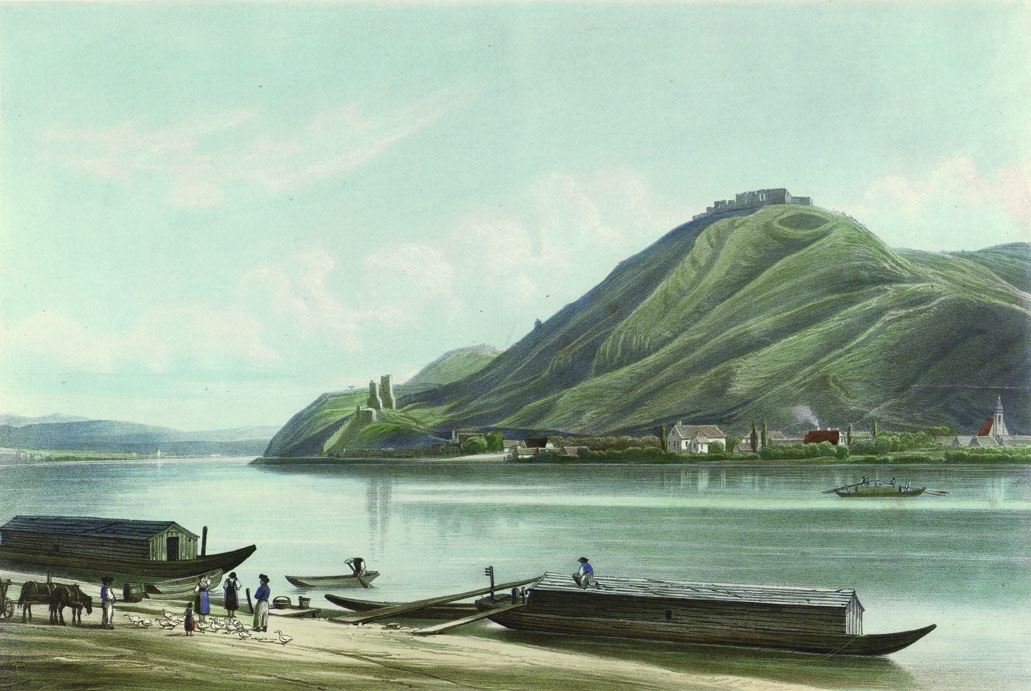 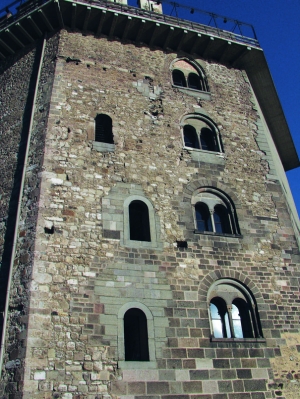